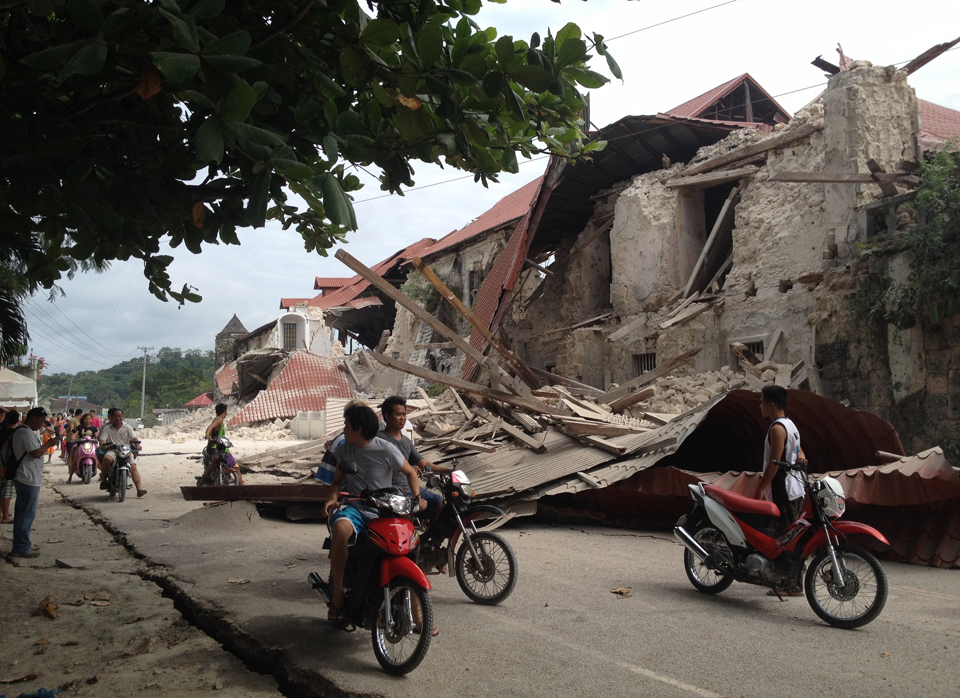 When the 2013 Bohol earthquake struck on the central island of the Philippines at 8:12 a.m. on October 15, I was riding a motorbike with a local friend right by its epicenter. The quake measured 7.2, ripping up roads in front of me, and no doubt causing much more damage inland. I began tweeting images, and within a few minutes it became apparent that I was the only one with the right equipment, knowledge and mode of transport to be able to document the immediate aftermath.

Over the next few hours I supplied images to AFP that ran as the lead story on BBC, CNN, Al-Jazeera, Le Monde, Sky News and many more. I also conducted on the ground reports for almost all of those media. A selection of the reports are as follows:

The national network ran images of the earthquake devastation as posted via my Twitter feed right after the earthquake struck. I gave an interviews live on air on the situation on the ground, and provided video footage of the damage to Bohol. 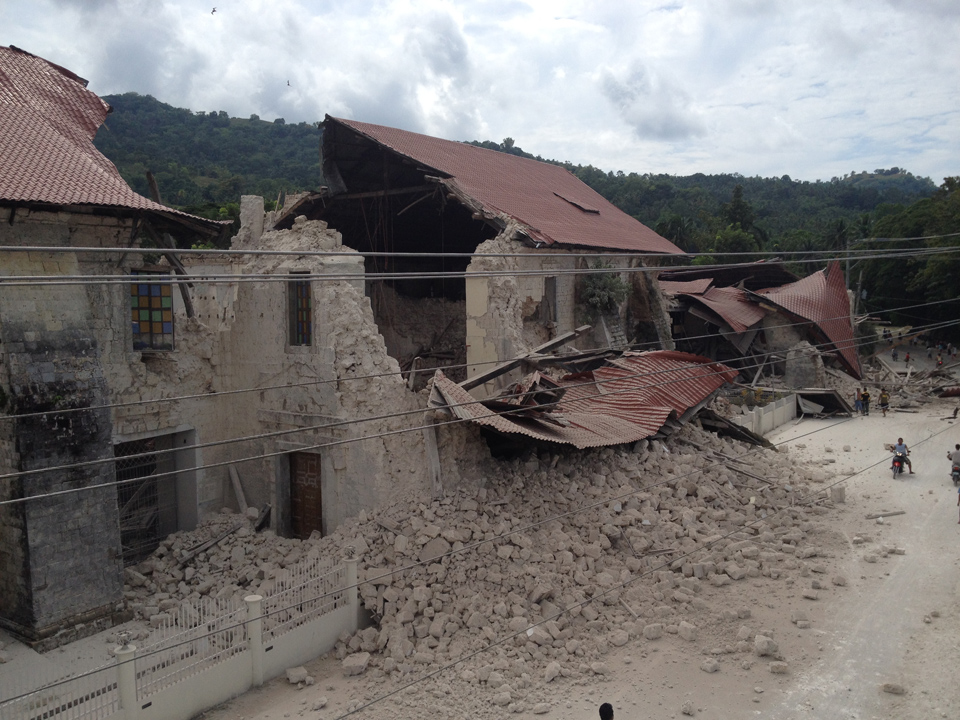 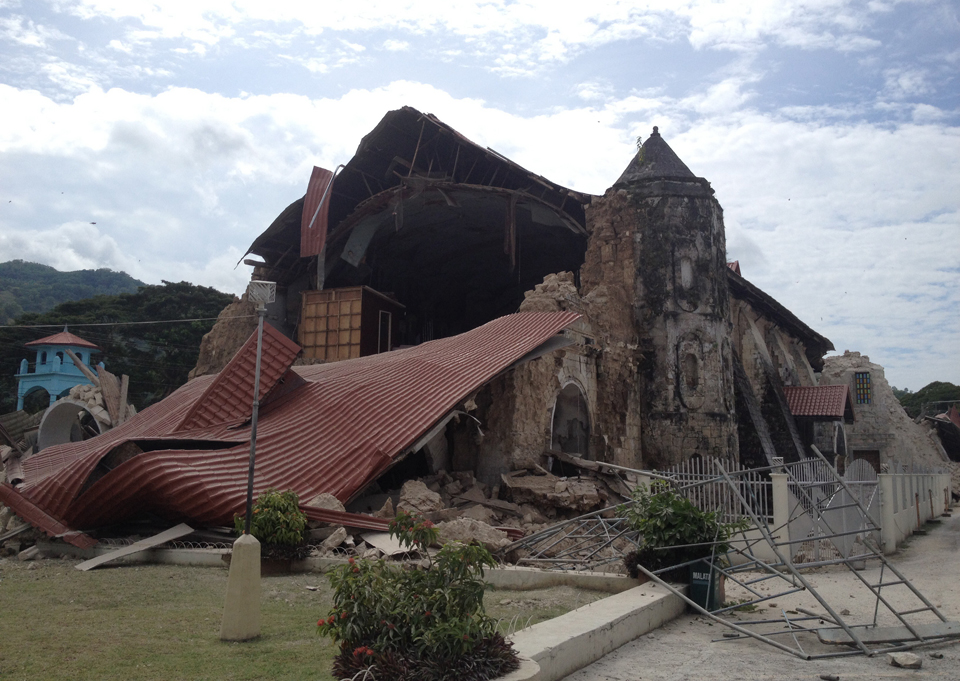